PayGroup is the leading provider of Payroll and HCM solutions, servicing the corporate, contractor and franchise sectors across APAC. 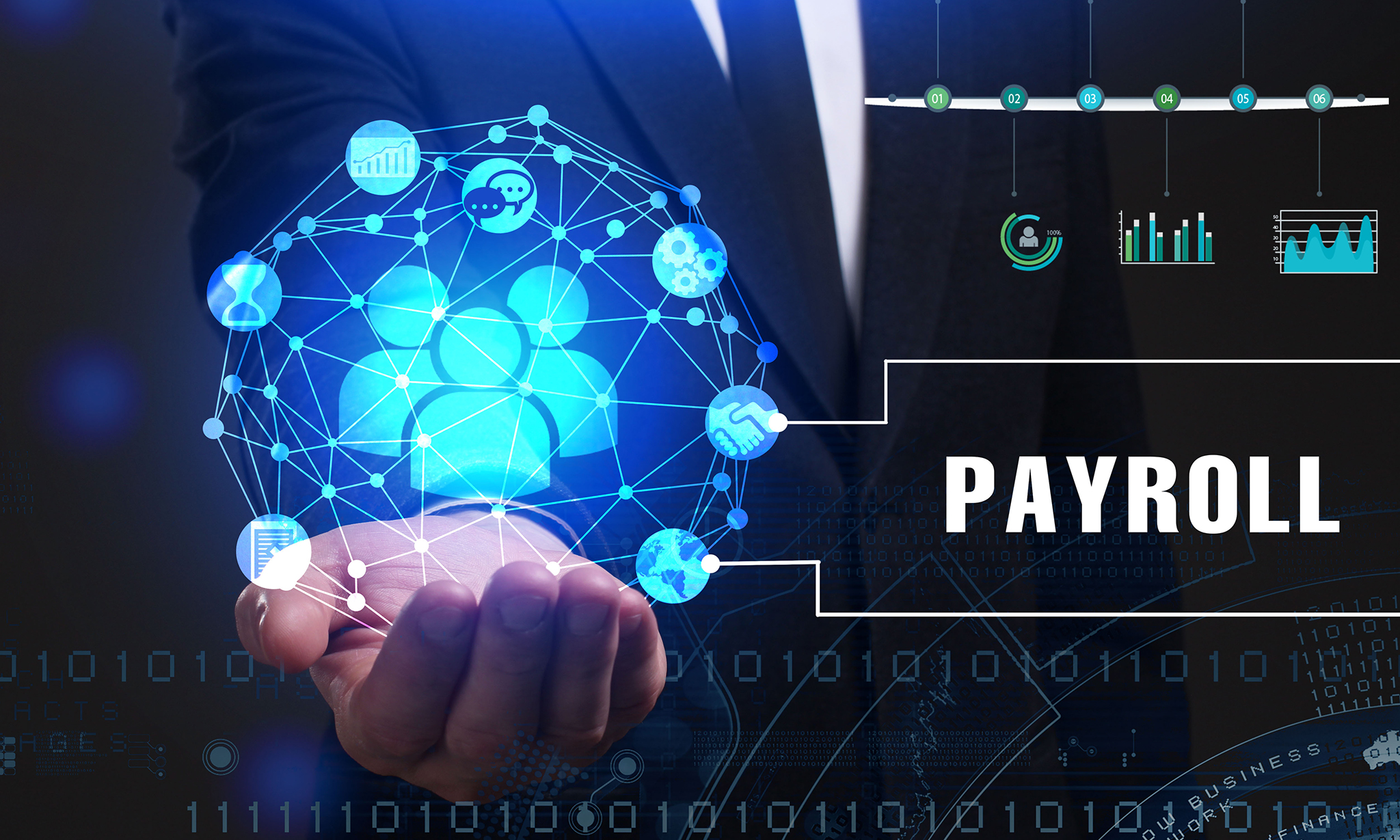 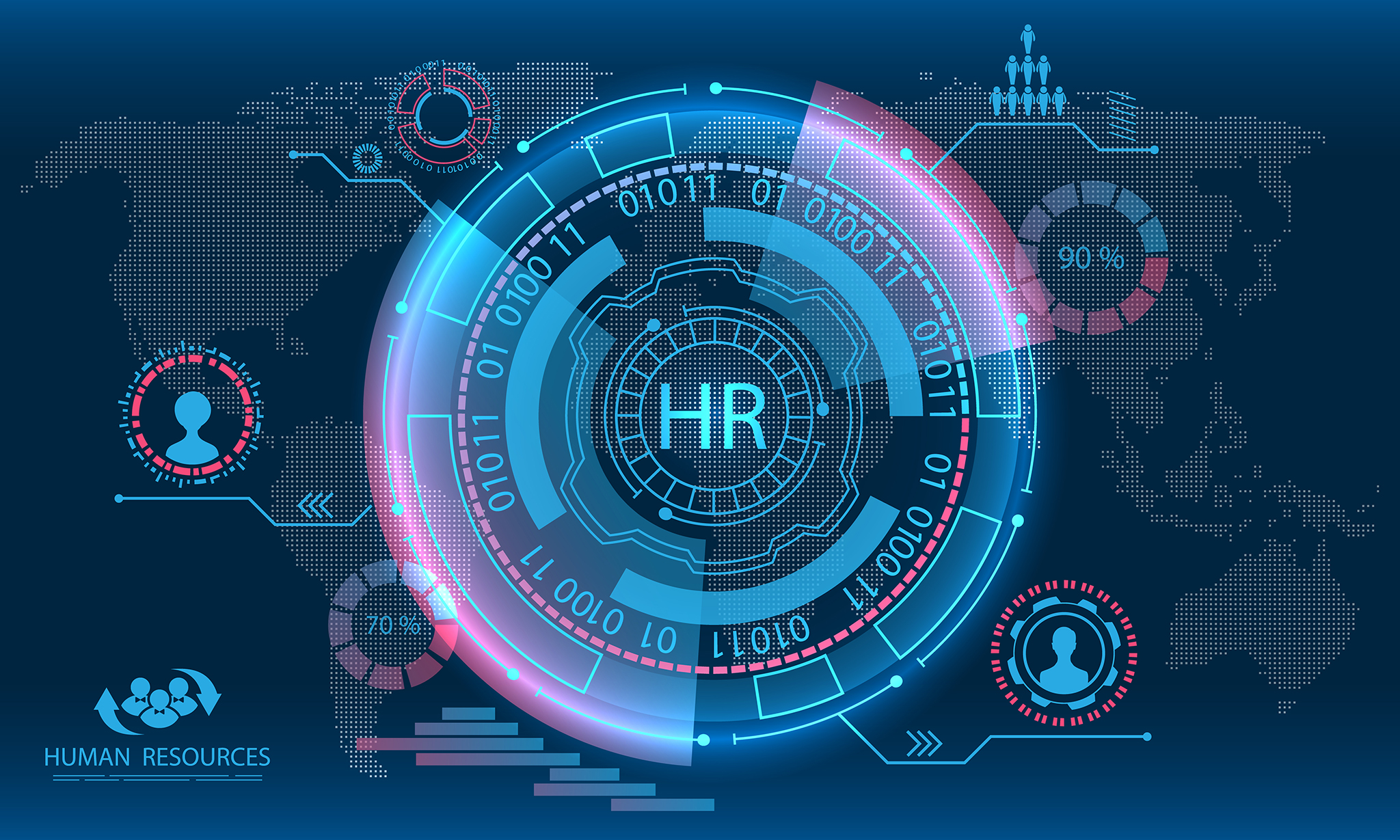 ...with an extensive range of HCM modules

Servicing organisations that require staff for a contract or temporary need

Vision
To provide multinational and workforce management companies a single view of their workforce and meeting their regulatory requirements across the Asia Pacific Region.
Click Here
Mission
We deliver value to our clients by providing them with world-class multi-country HCM and Payroll Software as a Service (SaaS) as well as BPO Services, servicing both Corporate and Workforce Management Companies.
Click Here
Previous
Next

Franck joined PayAsia in May 2017 as an Executive Director and was appointed to the Board in July 2017 as Executive Director and Chief Strategy Officer. Franck has over 21 years’ industry experience in global HCM and payroll services with global leader Automatic Data Processing, Inc. (NASDAQ: ADP). Franck’s tenure at ADP culminated in the role of Senior Vice President Strategic Account Management (2013‑2017), with reporting to the ADP Global Enterprise Solutions President. Franck holds a Bachelor’s Degree (General Management, Finance & Marketing) from KEDGE Business School and is based in New York, United States of America.

Shane was appointed to the Board on the 2nd of November 2020 as an independent Non-Executive Director. With 22 years of equity capital market experiences and having recently left the Corporate Finance team at Canaccord Genuity, Shane has worked with a number of ASX emerging growth companies and institutional investors over his career. In addition to a successful 8 years at Canaccord, he worked for many years at Deutsche Bank in both Australia and London and was a senior member of the Equities executive team. In addition, Shane brings his experience with M&A strategy implementation and investor relations to the board of PayGroup. Shane Gild is an independent Director as in the Board’s view he is free from any business or other relationship that could materially interfere with or reasonably be perceived to materially interfere with the independent exercise of his judgement.

David was appointed to the Board in November 2017 as a Non Executive Director. He will Chair the Audit and Risk Committee. David has over 38 years’ experience in law practice including 30 years with Clayton Utz culminating in the role of Board Member and National Chief Executive Partner (2001-2010). David holds both a Bachelor and Master of Laws from University of Melbourne and is based in Melbourne, Australia. David Fagan is an independent Director as in the Board’s view he is free from any business or other relationship that could materially interfere with or reasonably be perceived to materially interfere with the independent exercise of his judgement.

Ian was appointed to the Board in November 2017 as an independent Non-Executive Director and Chairman. Ian has over 28 years’ experience in starting, running and building service companies around the world including Australia, Hong Kong, China, Singapore, USA, UK and Europe. He was Chief Executive Officer and Managing Director of Chandler Macleod Group Limited until August 2012. Prior to joining Chandler Macleod, he spent four years establishing and developing the Mettle Group as a strategic leadership and culture consultancy. Prior to Mettle Group, Ian was a main board director and Group Managing Director of Harvey Nash running operations in the UK, Europe and Asia and is based in Melbourne Australia. Prior to Harvey Nash, he was on the global management team of Michael Page International building operations in Australia, Asia and North America. Ian Basser is an independent Director as in the Board’s view he is free from any business or other relationship that could materially interfere with or reasonably be perceived to materially interfere with the independent exercise of his judgement.

Mark co-founded PayAsia in 2006 where he was Non-Executive Chairman until being appointed to the role of Executive Chairman and Managing Director of PayAsia in July 2015. In July 2017, he was appointed to the Board and to the role of Managing Director of the Group. Mark has over 22 years experience in leadership roles in Asia Pacific including being a Director and General Manager of ADP in Asia Australia (1999-2003). His previous senior roles included Chief Executive Officer VicPlas Ltd a Singapore Stock Exchange listed company in (2008-2014) and Executive Director of Omni Industries in Singapore (2006‑2008). Mark is affiliated with the major shareholder and is based in Singapore.